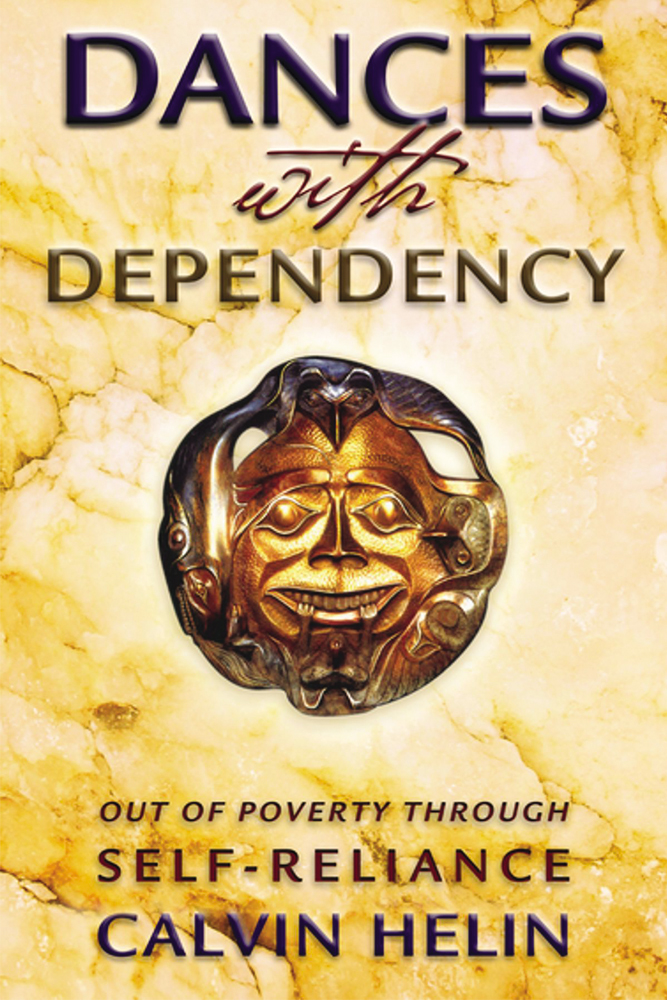 I read Dances with Dependency from cover to cover and could not put it down. [It raises] issues which must be discussed if progress is to be achieved. The fact that this book has aroused such interest is a positive sign for the future.

The welfare mentality has hurt native people and crippled them from becoming self­-sufficient. This book should be read by every tribal leader and council where this mentality permeates. Our tribal nations must be self-sufficient to claim any kind of sovereignty.

Dances with Dependency offers effective strategies to eliminate welfare dependency and help eradicate poverty among indigenous populations. Beginning with an impassioned and insightful portrait of today’s native communities, it connects the prevailing impoverishment and despair directly to a “dependency mindset” forged by welfare economics. To reframe this debilitating mindset, it advocates policy reform in conjunction with a return to native peoples’ 10,000-year tradition of self-reliance based on personal responsibility and cultural awareness.

Author Calvin Helin, un-tethered to agendas of political correctness or partisan politics, describes the mounting crisis as an impending demographic tsunami threatening both the United States and Canada. In the United States, where government entitlement programs for diverse ethnic minorities coexist with an already huge national debt, he shows how prosperity is obviously at stake. This looming demographic tidal wave viewed constructively, however, can become an opportunity for reform—among not only indigenous peoples of North America but any impoverished population struggling with dependency in inner cities, developing nations, and post-totalitarian countries.